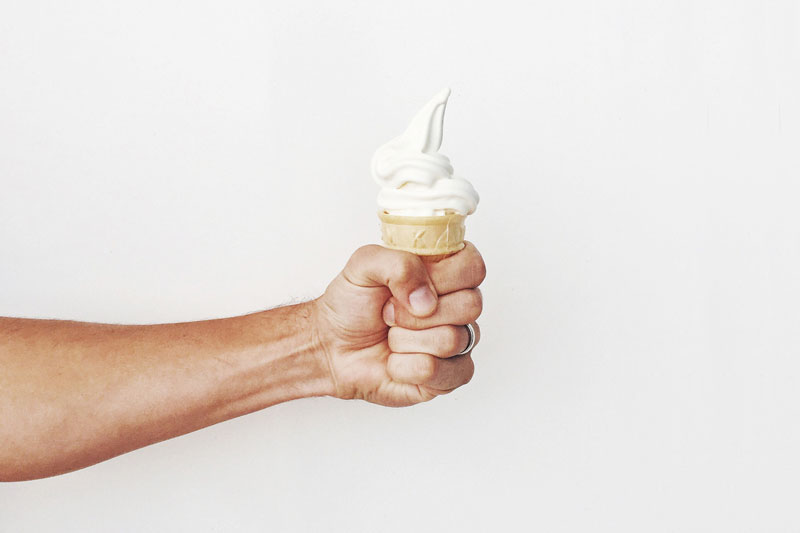 Content came up, unprompted, in every single interview of our survey. While some customers already have established strategies in place, others are just dipping their toes for the first time. It seems though that content marketing has finally reached a tipping point with industrial technology communicators. That’s great, but a word of caution – beware of vanilla-ization.

In an attempt to fill the ever increasing number of channels and outlets, including their own, everyone from business, trade associations - even governments, are churning out industrial-scale, generic vanilla content.

Like ice-cream, we’re programmed to consume content. But today’s target audiences and sales prospects – especially engineers and scientists – are a more discerning (and widely dispersed) bunch.  Rather than gorge on scoops of insipid vanilla, these days they are more likely to choose a more organic, varied and flavorsome selection.

Companies across every sector are knee-jerking and pumping out me-too content in an attempt to influence the dialogue around a number of megatrends and move prospects along the sales funnel.

We recently looked at how Tier 1 component manufacturers are communicating around automotive megatrends and also how big management consultancies position their digital transformation offering.  The bottom line, they are all consistently generic. A similar vanilla-ization has happened to sustainability and innovation messaging across multiple sectors.

What has caused this vanilla ice age?  Well, while companies often tell us they want to be thought leaders or opinion leaders, this is all too often at odds with a need to control the corporate narrative, to over-message and to over-media train spokespeople.  This has led to a widespread stifling of opinion and reluctance by internal subject matter experts to participate in thought leadership initiatives.

The result is that everyone appears to be saying the same thing, in the same vanilla way, at the same time.  The people consuming content know it is vanilla, but they can’t always recognize which brand of vanilla it is.

The good news is that the vanilla ice age is coming to an end.  In fact, the thaw has been underway for a few years and has seen companies commit to a different content strategy - one that is more varied, more original and thought-provoking.

That shift involves philosophically letting go of their vice-like grip on messaging and narratives and encouraging teams and experts experiment with content and opinion.  Usually, this is backed up by creating a dynamic platform as a focal point and making tools such as LinkedIn Elevate or Sales Navigator available to create a safe playground to take measured risks.

GE Reports and Clariant’s The Moleculist are two great examples of how industrial technology companies are approaching content differently, by adopting a newsroom-style with an open, informal tone and manner.

As you think about content strategy and development, a few pointers to bear in mind;

So, what will it be, then… one scoop or two?