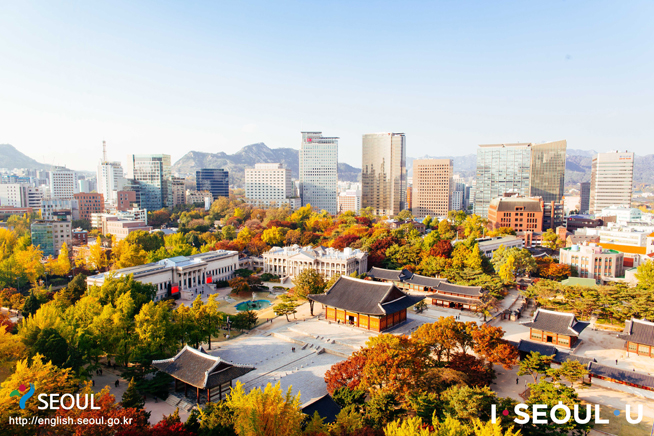 Since the birth of modern journalism in South Korea during World War II – a time when literacy levels were low and broadly limited to the more privileged classes - journalists have been held in high esteem and enjoyed considerable prestige and sway in Korean society, given special favours and preferential treatment. Consequently, building close personal relationships with the media has been a fundamental cornerstone to success in the PR industry of Korea.

The Korean PR industry however, is now facing some challenging and ground breaking changes. A new “anti-graft law” prohibits journalists and those who are involved in the media business from accepting gratuities such as a meal worth more than $27 (30,000 won in Korean currency) or a gift worth more than $45. The so-called “Improper Solicitation and Graft Act” – also referred to as the Kim Young-Ran Law after the former Supreme Court justice who drafted it – is intended to fight corruption in South Korea, and came into effect on September 28, 2016.

In a place where lavish hospitality was the norm, this is now set to radically alter how we work with the media in Korea, and means fundamentals such as press conferences and media briefings will not be the same again.

This strikes at the heart of Korea’s business culture and traditions and is already affecting how media are handled and worked with all over South Korea. Today, no meals, only small snacks or refreshments are served, and hardly any gifts are provided for media guests attending a press event to show appreciation for their time and interest.

The implementation of the new law is creating some confusion among media and PR practitioners. The scope of application is not yet clearly defined but includes those belonging to the public sector and education sector as well as journalists and all those who are involved in the media business. Online media, including ‘power bloggers’, however are not viewed as conventional media and currently fall outside of the law.  We expect their influence will therefore grow bigger as more and more companies will focus their PR efforts through online rather than traditional media to reach out to their publics.

The new law also impacts how media must be invited to a press event.  Media can no longer be selectively targeted and invited, as this is deemed to be extending and soliciting privileges. Instead, companies, or PR firms, need to provide advance notice to all media registered by category- e.g. TV, radio, print, online.  It means simply that if you want to target one TV media outlet to your event you have to extend the invitation or notice to all registered TV media, and accept media delegates on a first-come or response basis.

This will clearly impact practices such as media familiarization or plant tours – highly common with our B2B clients – as it will be much more difficult to target media selectively to attend and cover the story.

So how are we at Communications Korea adjusting to these changes?

We are advising our clients to hold  media briefings or press conference, schedule these before noon and to only serve coffee and simple snacks as refreshments. It is also important to make sure that the programme is straight forward, punctual and does not extend over lunch time. It would be considered very impolite to detain the journalist for a longer period when there is now no way to show them gratitude..

Corruption is a sensitive and hot topic in Korea right now and the new law is being enforced out of good intentions to provide a stepping stone for the country to move forward to more global standards in business practices. The question now is how the enforcement of the act will potentially change the deep-rooted traditional culture and values in our country, to eventually overcome all these short-term challenges and adjustments.

Communications Korea is a member of the EMG Asiacom network and EMG’s partner in Korea for over 12 years. Working together with EMG we have implemented PR and media projects for clients such as DSM, Avery Dennison, Songwon and GE Energy.