EMG is your partner in marketing communications throughout the plastics industry. Relying on years of knowledge of this dynamic field, we understand the trends and shifts that our customers are facing. We know how a coordinated, considered and customized marketing communications strategy can work to keep you in the spotlight as truly innovative and forward-looking suppliers. 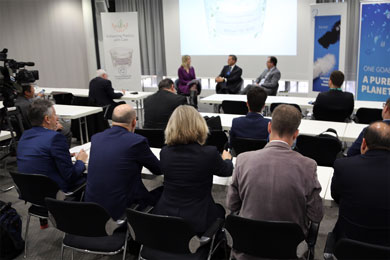 Milliken and PureCycle wanted to do things a little differently at K 2019. They chose a Q&A-style news show format for a press conference that was organized and moderated by EMG. 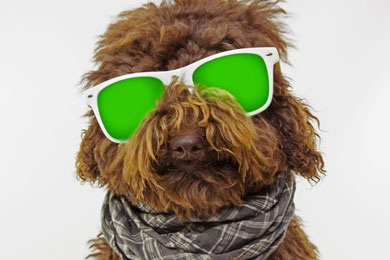 Almost all K 2019 exhibitors highlighted their sustainability claims and goals. We spoke to several key industry journalists about the prevalence of this trend and how achievable the targets are. 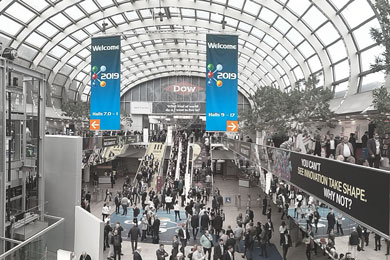 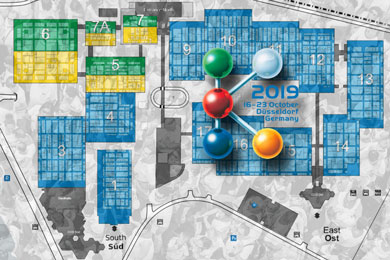 The K Trade Fair in Düsseldorf (October 16-23, 2019) is just around the corner, with excitement having been building within the plastics and rubbers industry for months. One of the key reasons for this pre-event buzz is the show’s rarity. Only taking place tri-annually, a huge shift has happened within the space since the last event, with the notion of sustainability and a circular economy now dominating the discussion amid increased public calls for change. But communication as a tool to generate pre-, during and post-show buzz has also shifted dramatically since K 2016, with the role for social media never having been more prevalent.

The Inside Track to the Latest K 2019 News

What’s the next big thing in plastics sustainability? Which product launch has the potential to transform the rubber and plastics industry?  Top international trade editors got an early preview of what seven industry leaders are planning for the big K Show in October during EMG’s 6th Pre K Press Event.  The exclusive invitation-only event was held June 25-27 in Antwerp. Its goal is to enable editors to get a head start on their media planning for K 2019 by providing leading companies in the plastics industry the opportunity to deliver their biggest and most impactful K 2019 show news months before the official show.

The Inside Track to the Latest K 2019 News 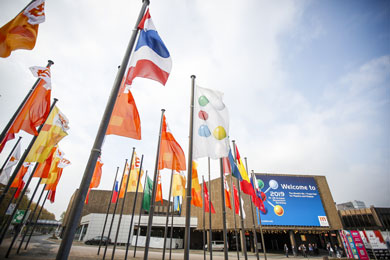 The K Show maybe a few months away, but already the plastics industry is talking about what they’ll be launching and the best way to communicate their innovations. Petra Cullmann is the Messe Dusseldorf’s Global Portfolio Director of Plastics and Rubber.  We reached out to her to find out her thoughts and insights on K2019, the biggest (Plastics) Show on Earth.