When Elon Musk decided to take issue with reporters and their media coverage last month, we felt a collective wince across the PR industry and pangs of sympathy for his communications team. Some of our team felt his tirade might be part of a broader strategy to promote Musk’s conceptual ‘Pravda’ platform to rate media credibility.

We can speculate what Musk’s motivations are for taking issue with journalists (and financial analysts) in such a public, confrontational way, but it provides food for thought for how CEOs need to engage in a multi-channel world.

Underestimate the trade media at your peril

Many companies focus on securing coverage for their CEO and senior executives in the top tier, business and broadcast media.  And that is fair enough, especially when visibility with investors and other stakeholders is a priority.

However, while some communicators argue the trade media has lost its bite and no longer has the financial and human resources to carry out old-school investigative journalism, instead giving way to “churnalism,” we disagree.  We remain passionate advocates for the role of the trades and always encourage our clients and their senior executives to proactively engage with them.

The trade media still has an important role to play, especially in industrial sectors, where editors and reporters bring deep, rich knowledge and a valued perspective of their sector. And trade journalists often have more historical and institutional knowledge of an industry than the senior company executive briefing them.  It remains the media’s job whether they are from The Wall Street Journal or a niche trade publication to pick holes, kick tires and question companies’ messages, rather than simply regurgitating them.

Thought leadership and personal branding are inextricably interlinked.  We caution against vanilla-ization in the sea of bland corporate narrative and welcome executives with fresh thinking and unafraid to challenge the status quo.

However, outbursts by CEOs begin to plant seeds of doubt in the minds of investors and the media and are distracting from the company messages.  And the media love it. And if they get an emotional response from an executive they will continue to chip away.

Living in an echo chamber is a bad idea. CEOs should always expect to be challenged – both in the boardroom, in the outside word and of course online.  In fact senior executives should actively seek out alternative views from divergent thinkers at all levels in their organizations, from mentors and others, including editors and industry analysts.

No CEO is infallible. Every single CEO, irrespective of size and sector, is under a constant lens of scrutiny and pressure to perform. There is also an implicit, often unspoken expectation for CEOs and board level executives to remain focused at all times.

The old adage of the serene swan paddling like crazy beneath the surface comes to mind. However, in the spirit of authentic leadership, wobbles and minor lapses of judgement - even from seasoned executives – are expected and excused.

It’s important to keep things in perspective and not sweat the small stuff. ‘Media relations 101’ dictates that. Going off-message and over-reacting to negative media coverage or a valid point of view will only erode and negatively impact a CEO’s personal brand. And this needs to be nipped in the bud before it becomes a mid- to long-term risk to a brand’s wider corporate reputation and its bottom line.  Corrections, clarifications and retractions, where needed, should always be handled by the communications teams in private.

Get in touch to find out more about our executive communications programmes. 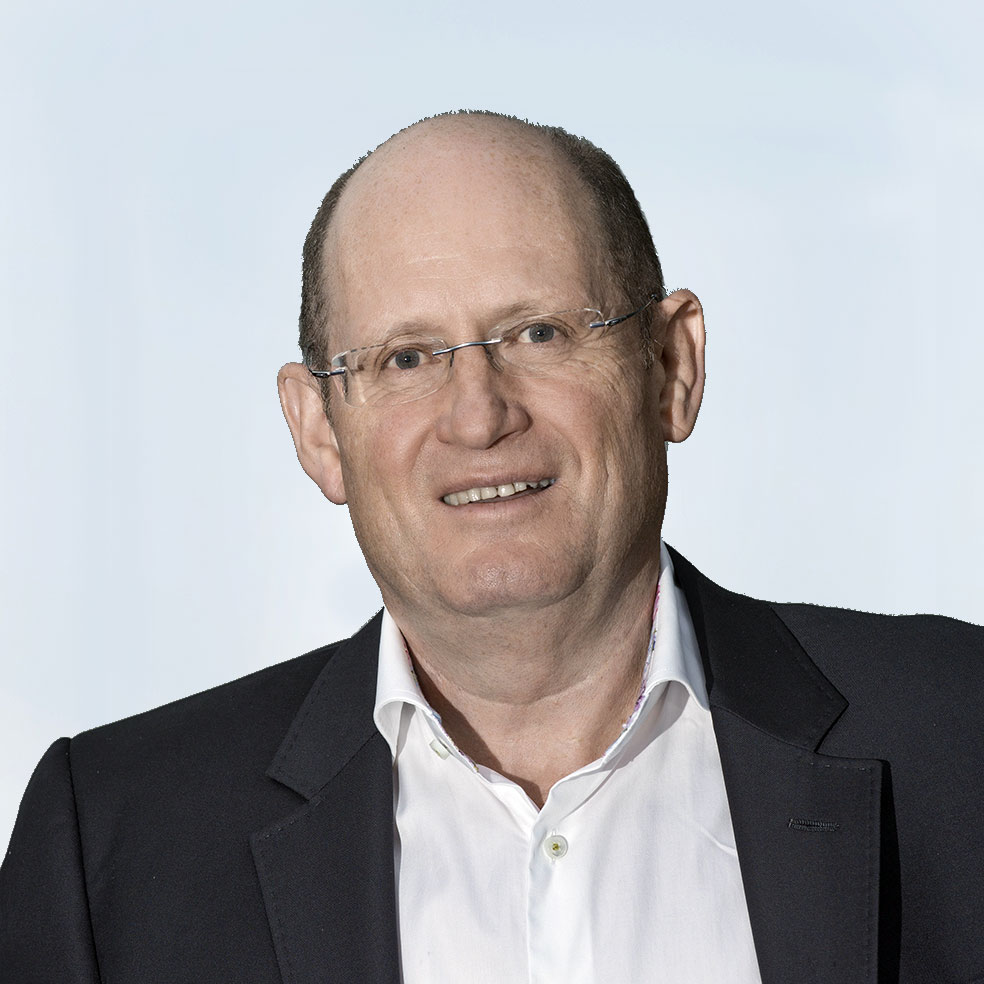