Which do you prefer – to type text yourself or use copy/paste?
When time is scarce most editors and other social media users probably prefer to copy/paste - especially if the headline is more than a few words and typos are easily made (think smartphones and tablets).

However, taking a non-scientific sample of recent press release headlines from PressReleaseFinder, about one third of the companies who issue these press releases are still living in the days of typewriters. In those dark ages a heading could only be emphasised by using uppercase or by hitting carriage return followed by 40 hyphens or equal signs.

Decades ago – when the internet was written with a capital ‘I’, when people spoke of the World Wide Web and bulletin boards became virtual meeting places – the online community started to develop its own codes of behaviour: netiquettes. Ever since, the use of ALL CAPS has been interpreted as shouting and people have been thrown out of discussion forums or banned from online communities for this transgression. 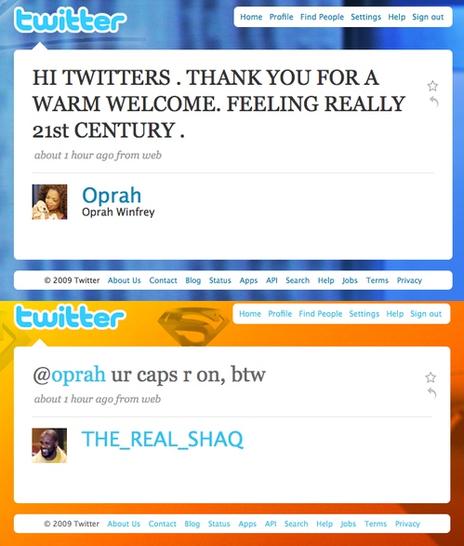 So, back to the current day. If you want to take the step from the typewriter world into the social media era then get your Word template designer or your Corporate Identity team to come up with a new way to emphasise your press release headline – and leave the CAPS LOCK off!

Check this infographic made by Knock Twice a while ago for some interesting facts.