Here you'll find our collection of posts on the communications industry in general, on industrial strategies and digital transformation. 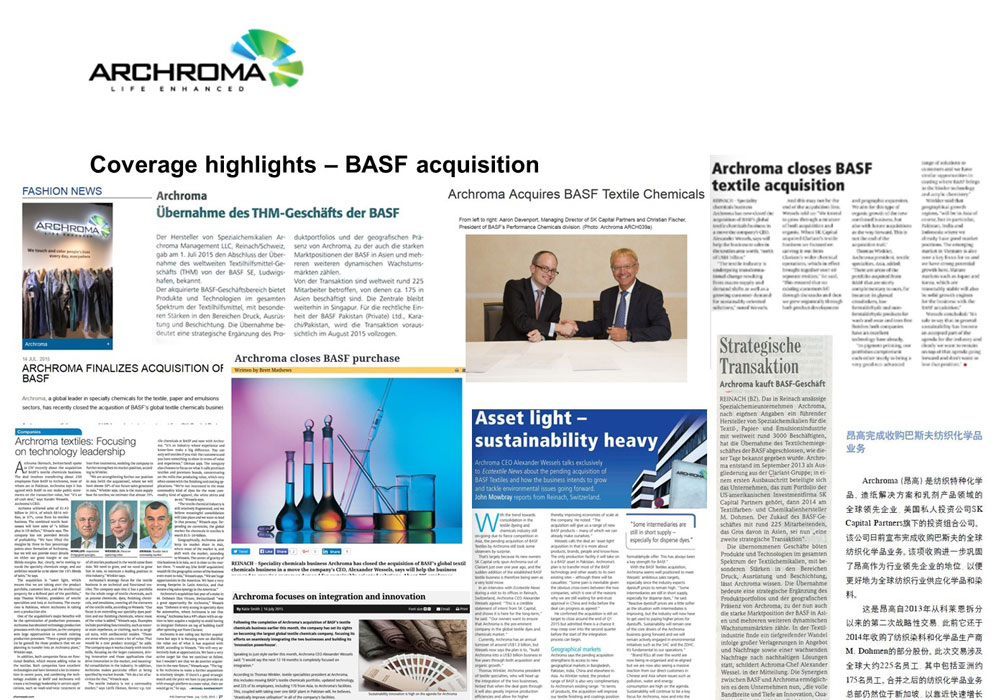 Getting big news the coverage it deserves

Yesterday, EMG logged the 175th clipping relating to the closure of Archroma’s acquisition of BASF’s global textile chemicals business. This particular coverage was by a US textiles magazine. The announcement has also been monitored in the Chinese chemicals & textiles press, Indian business media, UK & European textile trades and financial media, and the news wires - to name just a few. The list is extensive and continues to expand.

Getting big news the coverage it deserves 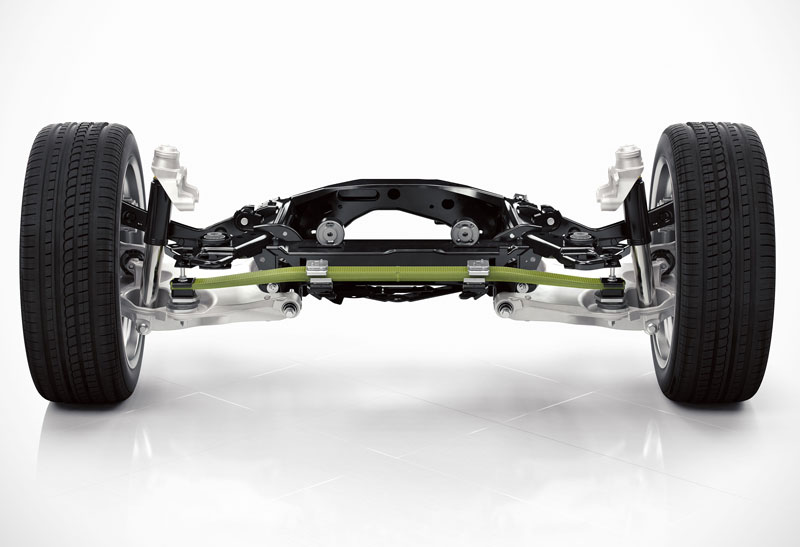 EMG in the driving seat

Our new partnership with Henkel Transport & Metal is successfully underway, with pleasing results at this early stage of our remit to increase awareness of Henkel’s adhesives solutions for the automotive industry.

EMG in the driving seat 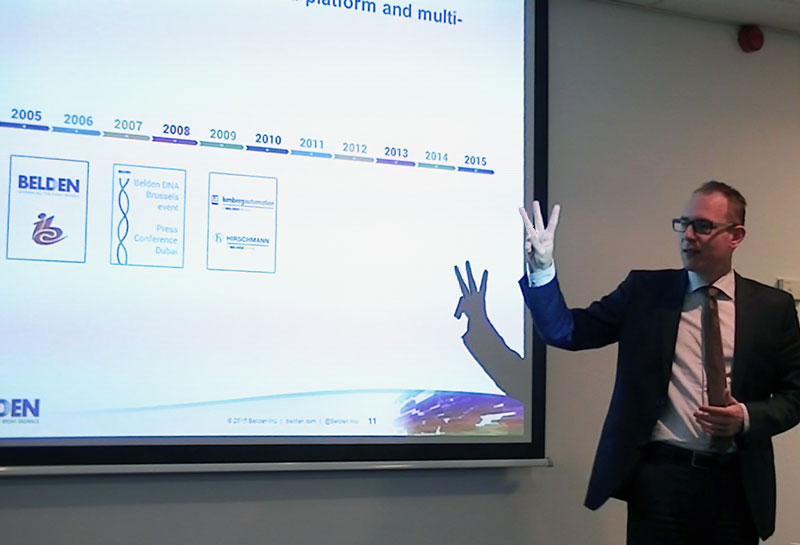 10 years and still together: recipe for a strong client/agency relationship

10 years and still together: recipe for a strong client/agency relationship 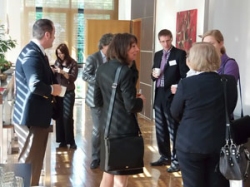 From June 8-10, 2016 EMG will host its regular Pre-K Multi-Client Press Conference at the Antwerp Hilton Hotel. One- and two-hour briefing slots are available across the three days for each company to hold tailored activities with the invited media. 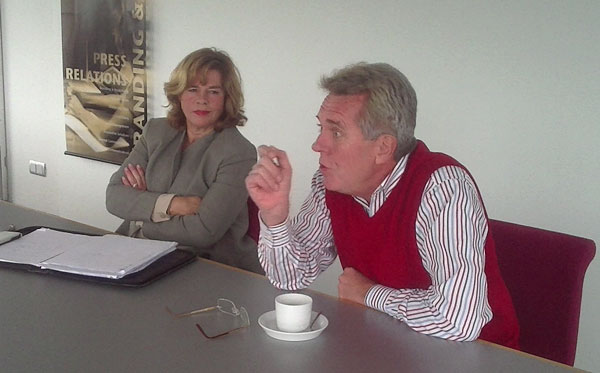 The fact that customer relations are built on humans dealing with humans is often neglected in the B2B world. Dieter Morath, Songwon’s Executive Vice President Sales, sees embracing this as pivotal to growing a business – no matter what the industry. 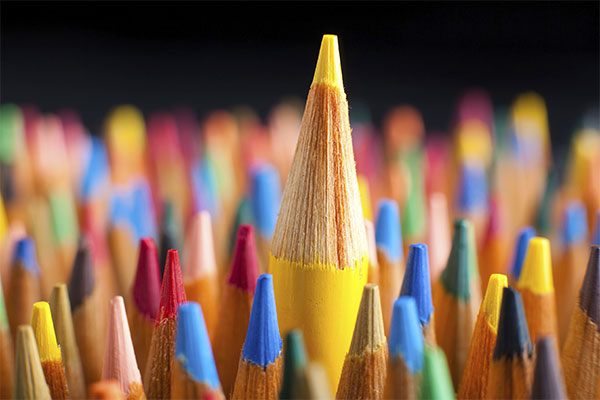 Content marketing is one of the current buzz phrases in marketing and communications. But is it all that new? Not really, content has always been central to successful marketing programmes. So what has changed? Not the content but the medium, the way we connect to people. 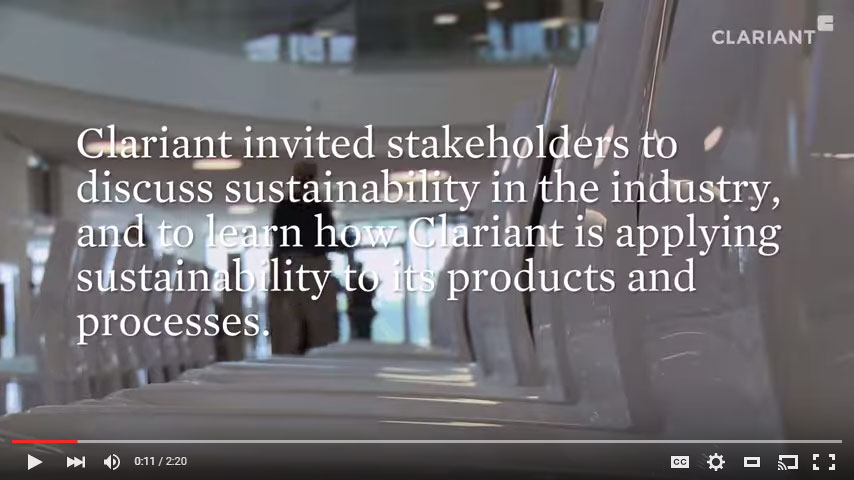 Getting your message across with video

When Clariant recently held its very first Sustainability Dialog Day, the event represented a very bold move, bringing together various partners right across the value chain. It would be very difficult to capture the spirit of the day in words alone.  So a video team was on hand to talk to participants and get their feedback.

Getting your message across with video 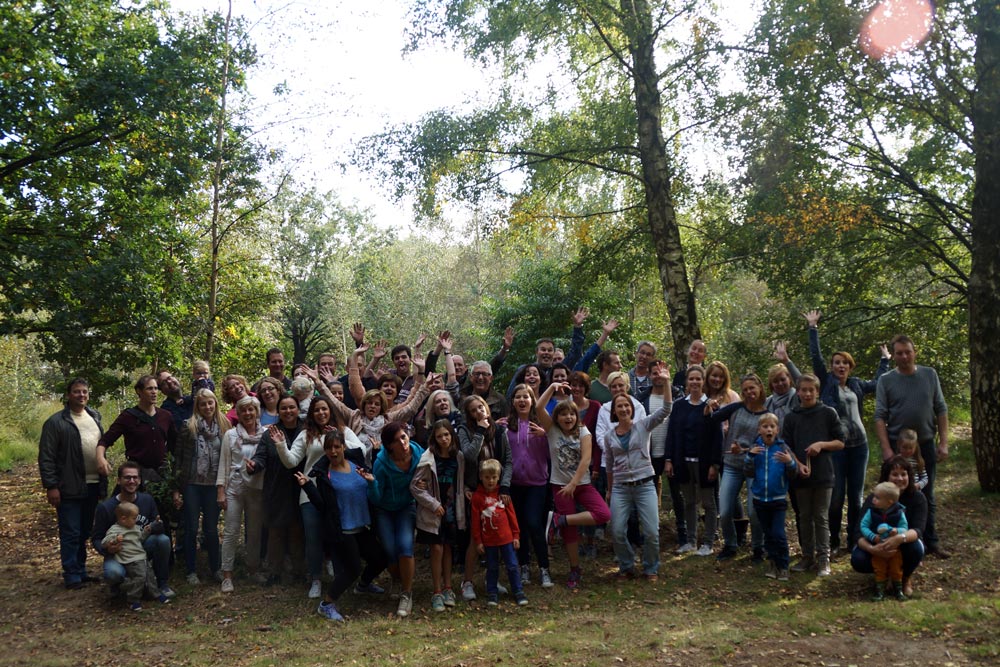 The EMG Family enjoying themselves

The (ever growing) EMG Family gathered in the woods near Tilburg for an exciting adventure.

The EMG Family enjoying themselves 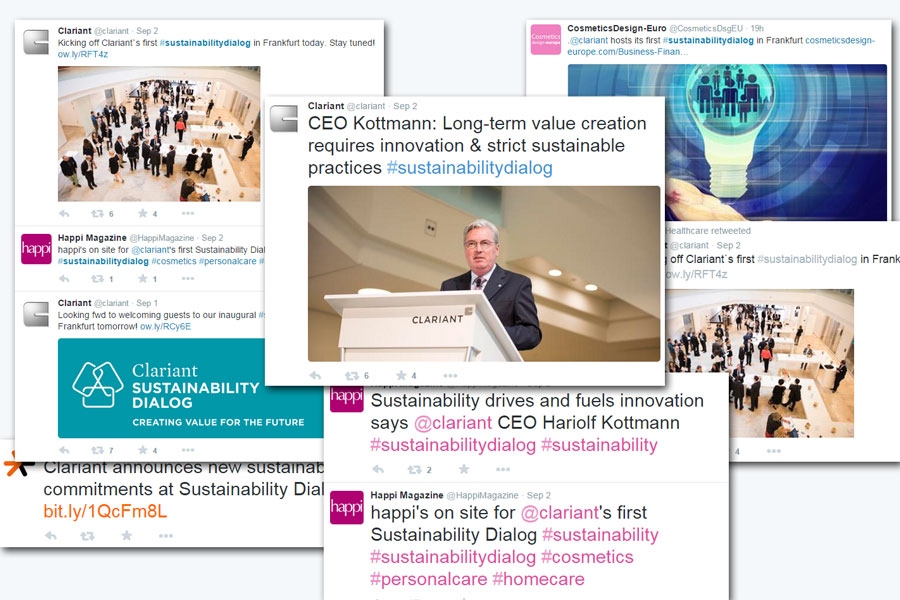 When Clariant hosted its Sustainability Dialog, a unique event held in the Clariant Innovation Center in Frankfurt, the company wanted to reach as many stakeholders as possible. 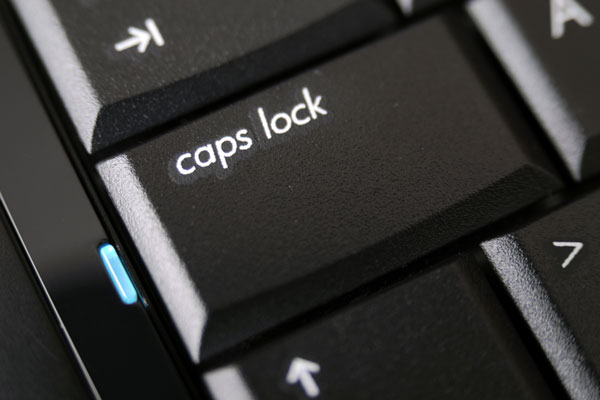 Which do you prefer – to type text yourself or use copy/paste? When time is scarce most editors and other social media users probably prefer to copy/paste - especially if the headline is more than a few words and typos are easily made (think smartphones and tablets). 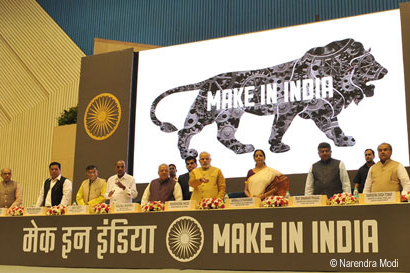 Last year, when US President Barack Obama made a state visit, the Government of India launched its “Make in India” initiative to extend India business successes in the services, IT and biotechnology sectors to mainstream manufacturing. 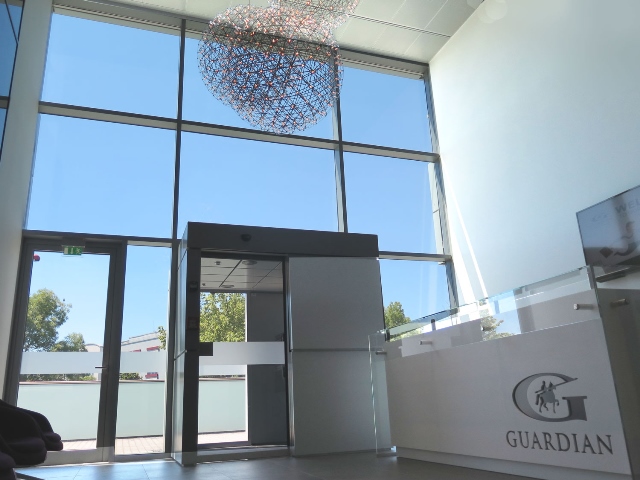 Earlier this year we started working for Guardian Industries Glass Group, one of the largest manufacturers of glass in the world (check the press release for the official announcement). 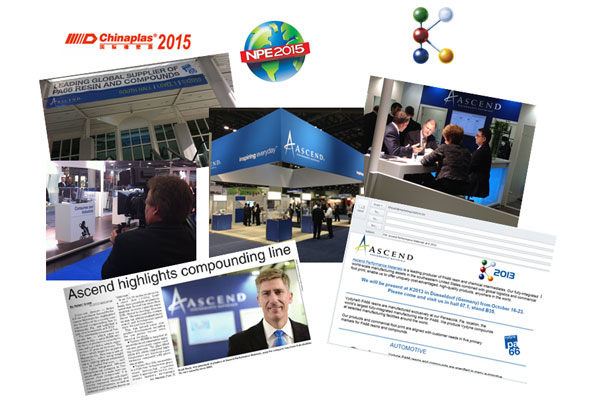 EMG and sister company Marketing Solutions have successfully supported Ascend Performance Materials at trade shows all over the world. Since 2009 Ascend Performance Materials, a leading global producer of PA66 resin, chemicals and fibres, has worked with EMG and Marketing Solutions in China to gain maximum visibility during the annual Chinaplas shows. 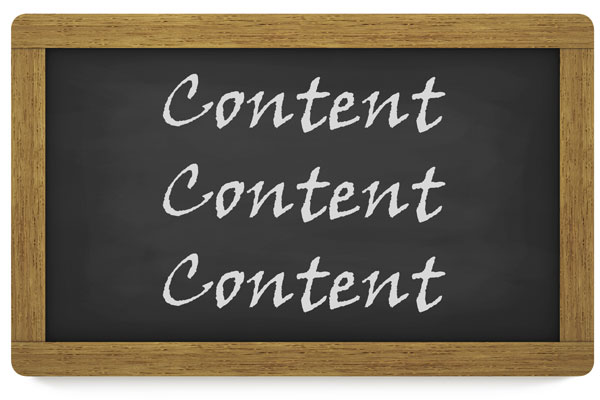 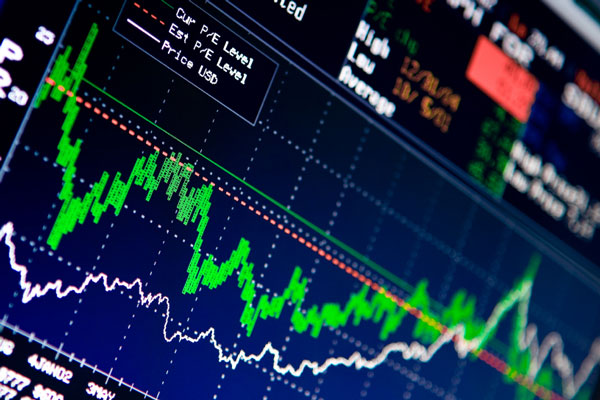 Not so very long ago, the idiom of when America sneezes the rest of the world catches cold was often used. That has not completely changed of course, but these days the world looks eastward keeping a close, sometimes nervous eye, on how China's slowing economy is performing, wary of the implications this has for the world economy. Because now, when China sneezes maybe we all catch a cold? 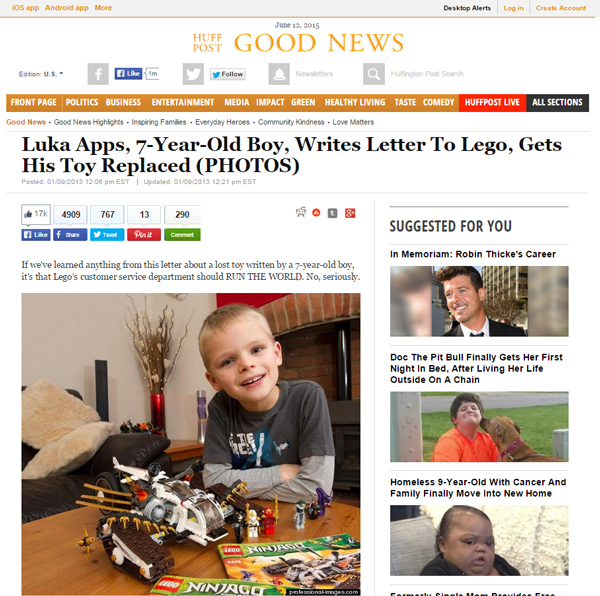 Stories about company employees interacting with customers in a personal way make me stop and take notice. Did you read the one about the Amazon rep who had a Norse mythology themed chat with a customer? Great stuff. 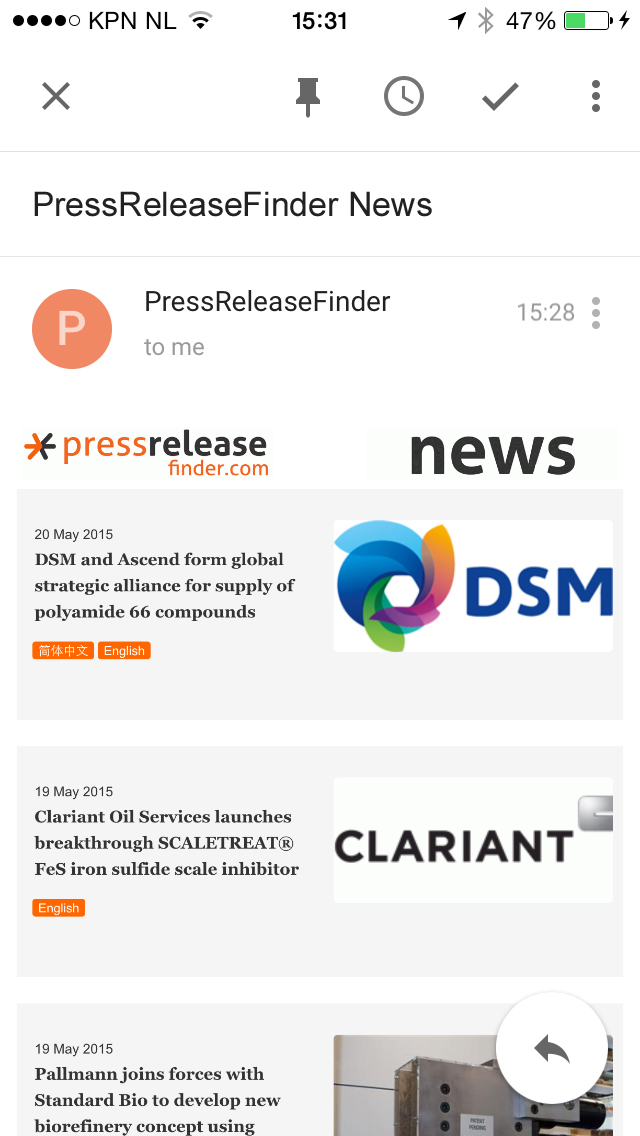 PressReleaseFinder in Spanish, Portuguese and... on your phone

A lot has happened since we offered you a sneak preview of PressReleaseFinder’s new look and feel. The latest feature is the new Spanish and Portuguese user interface.

PressReleaseFinder in Spanish, Portuguese and... on your phone 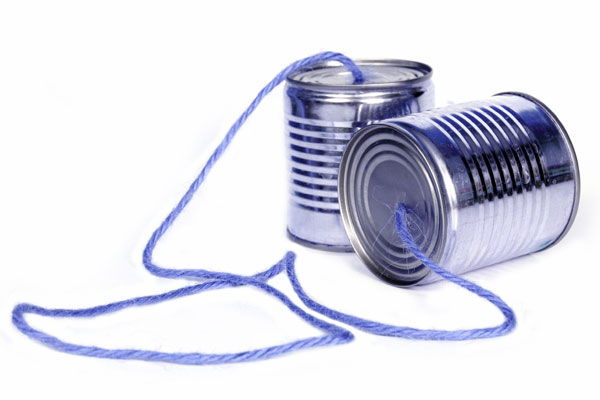 Communication Fundamentals: On track or time to get back to basics?

Communication Fundamentals: On track or time to get back to basics? 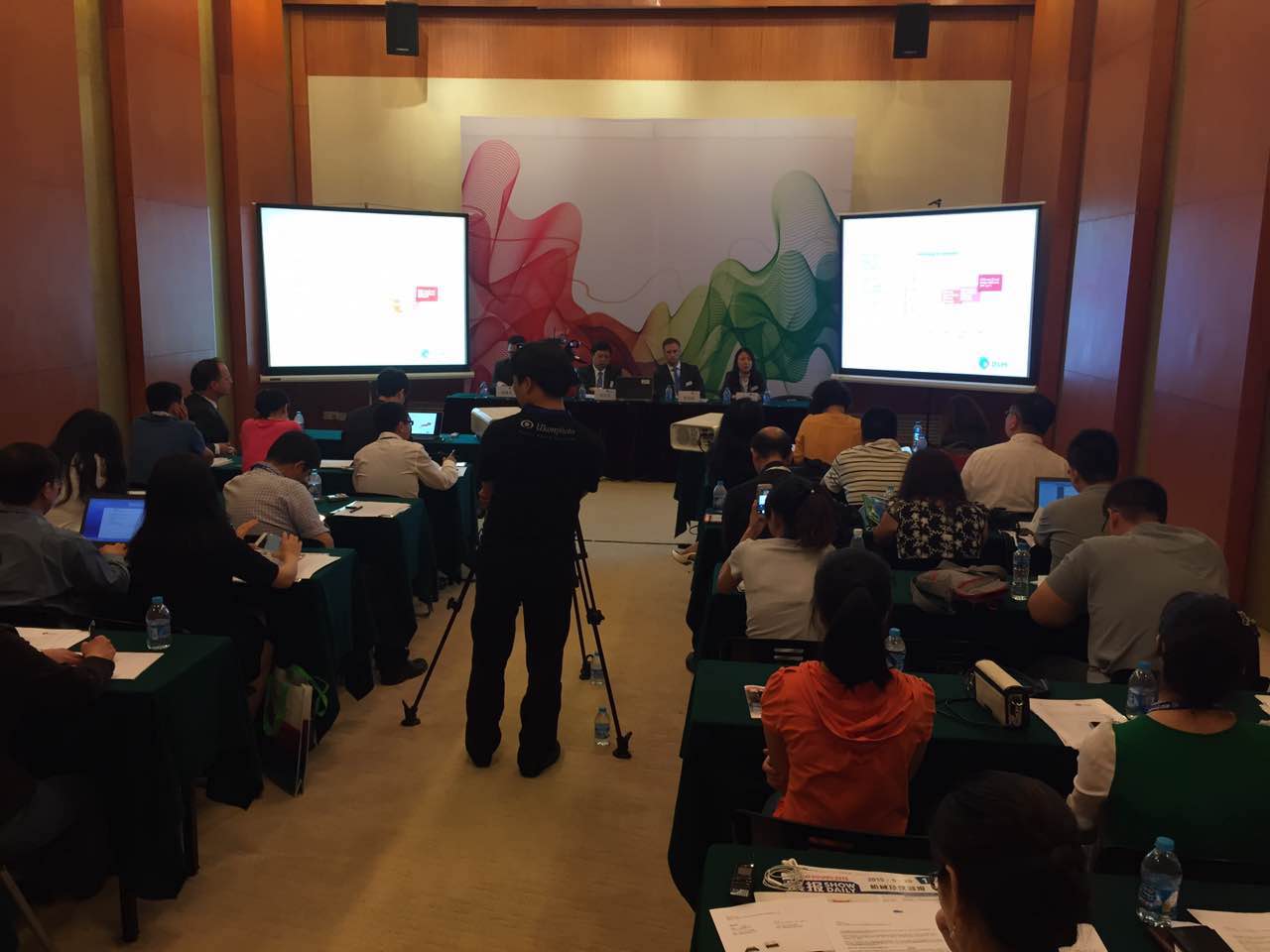 Adsale, the show organisers, said the show has now outgrown the K fair in exhibitor count- claiming 3282 exhibitors from 40 countries, compared to 3215 at the last K in 2013.  Some 400 of these are first time exhibitors, mainly from China and across Asia. Overall, Chinese firms account for around 60% of exhibitors. At the close of day one, we could not find any stats on the visitor count, which is expected to exceed last year’s show in Shanghai, with over 75% coming from China. 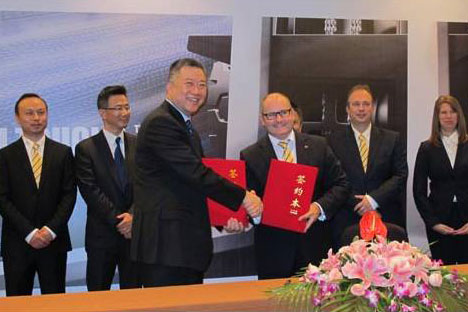 EMG first began working with Trelleborg industrial tires operations, an operation within the Trelleborg Group, in 2013 in China.  The operation, a leading manufacturer of tires for forklifts and heavy construction machines was at the early stages of building its brand profile in China.

Demand for exhibition space is extremely lively, and all 19 halls of Düsseldorf's fairgrounds will once again be fully occupied.  All in all, around 3.000 exhibitors are expected in Düsseldorf between 19 and 26 October 2016. If you want to take part in the greatest Plastics show on the planet, make sure your application is in before the deadline of May 31, 2015. 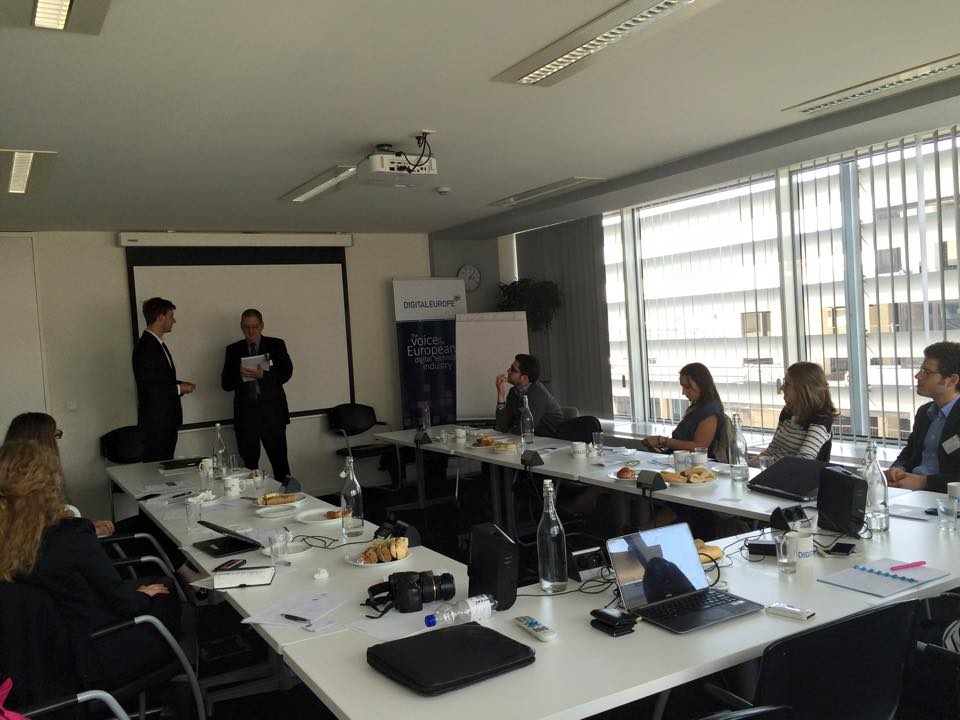 “Getting your message across” was the topic of a workshop organised by the British Chamber of Commerce (BritCham) on April 21 in Brussels in conjunction with EMG. 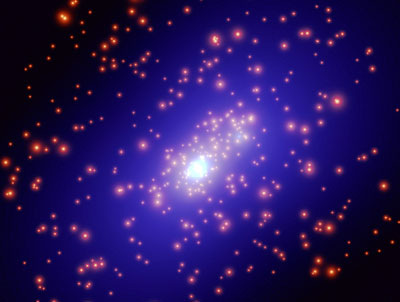 A few weeks ago I read an article about Dark Social. To some the buzz word for 2015 – or at least at the time of publishing. 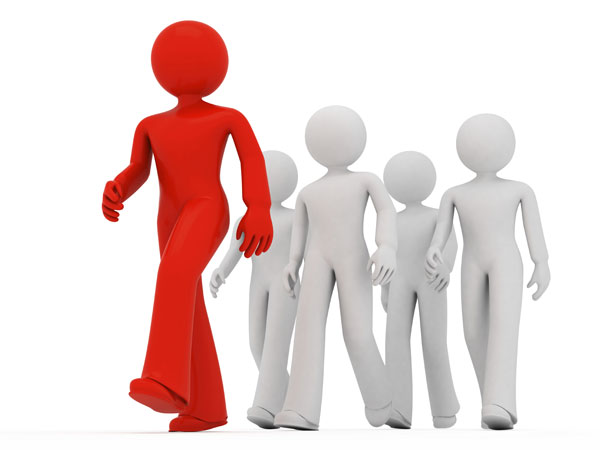 Over the last few years, the term Thought Leadership has been used extensively in PR and Marketing circles. Personally, I have been bothered by the over-use of the term - and when I follow the discussions on several PR professional forums I notice I am not the only one. 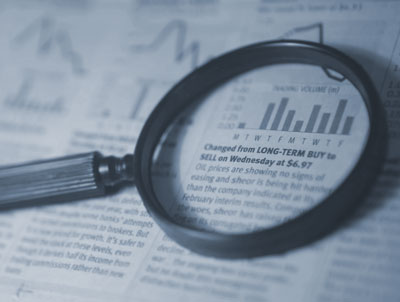 Media monitoring and intelligence gathering can be even more effective if you apply a targeted approach. No matter in which company or environment you work, resources continue to be limited. So you will need to plan and allocate them carefully - where it matters most. Your success will be determined by your selection of communication channels that matter and the relevance of your messaging. 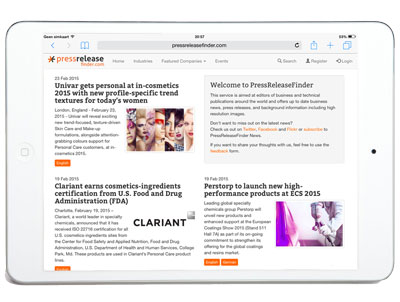 Sneak preview of the new PressReleaseFinder

Later this month a completely revamped PressReleaseFinder - featuring a new look user interface and added functionality- will be launched to the general public.   But we want to offer you the opportunity to have a sneak preview before the hordes come storming in.

Sneak preview of the new PressReleaseFinder 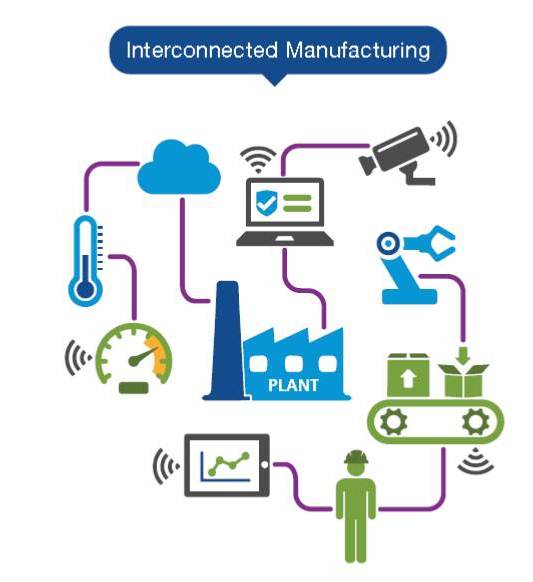 If you want to promote your business online, you need a good story.  Why? Because copy pushed out by companies (and PR agencies) is often produced in the mistaken belief that everyone wants to read their corporate message. At EMG we believe that good content is king – and that, when it comes to industrial communications, storytelling is a vital skill. 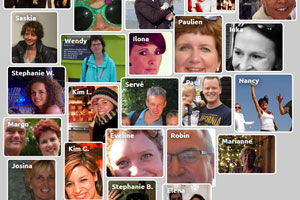